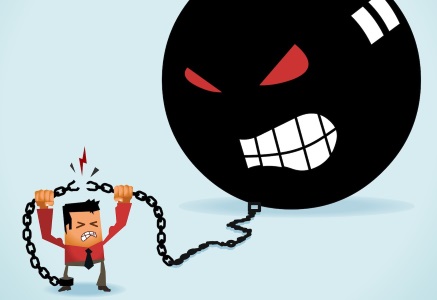 If your CPU profiler encounters an error while profiling your production application, you may be able to use this technique to recover your process without killing it.


When profiling CPU in production, a failed CPU profiler can leave your production process unresponsive. You can use this technique to recover the process and continue operation.

Is CPU profiling in production a good idea?


In a perfect world, thorough load testing could happen entirely in your development or staging environment, helping you catch all the performance issues before your code hits your production environment.

Unfortunately, in the real world, this is almost never the case. Most performance problems and high resource consumption happens in production. As a result, you may find yourself needing to perform CPU profiling in production, using one of the many available Microsoft and thirty party profiling tools.

How do CPU profilers work?

Can the CPU profiler affect my production application?


Unfortunately, they can. Because the CLR profiling APIs introduce external code into your process, they can cause problems if the profiler experiences a bug or is unable to keep up with the operation of your application.

This can commonly manifest itself as:


Recovering a hung process after a failed CPU profiling attempt

NOTE: This technique applies to profiling attempts where the CPU Profiling tool has "hung" or crashed, without properly detaching from your process.

If the profiler you are using has suffered a problem, preventing you from gracefully detaching it from your production process, follow these steps:

The command given above attempts to resume the threads that may be suspended by the profiler. In some cases, this will resume the process after the profiler has been terminated.


Some of the newer tools, including Visual Studio 2012 and LeanSentry, utilize a new non-invasive approach to CPU profiling that uses the Windows ETW Tracing events instead of the CLR Profiling APIs.

This type of CPU profiling is not dangerous because it does not attach or load any code into your process, and cannot crash/affect it. For this reason, Microsoft recommends the trace approach for CPU profiling going forward.


Profiling CPU in production is a common need.

Want to learn the best techniques for managing your IIS web server? Join our how-to newsletter.
Want to get the best tool for troubleshooting and tuning your web apps? Try LeanSentry free for 14 days.


Get performance best practices straight from our IIS & ASP.NET experts: